Cosmos was a unique and fulfilling experience – we brought science and human history to life through architecture, illustration and built sets that were augmented or even fully created in visual effects. Everything was vetted and researched for historical or scientific accuracy.

Of the 4 main large sets that we designed: The Ship of the Imagination (SOTI), Cosmic Calendar, Halls of Extinction and the Library of Alexandria, only one set, SOTI, was an actual build. It was based on Ryan Church’s initial design, but we carried on, designing the entire interior of the ship, as well as refinements to the exterior.

The set was a 40’ diameter practical build on a green screen stage. It was designed for Neil deGrasse Tyson to explain the Cosmos – interacting with holograms, looking through the Windows of the Future and Past and looking out the enormous forward window to wherever SOTI was headed in the universe. The Library of Alexandria set was very different. An actual piece of history, it was destroyed 1700 years ago. Today we know very little about it except that it was vast, housing 500-700,00 scrolls. Designing it was an opportunity – using VFX to create a virtual piece of archaeology that, because of it’s scale and grandeur, we could never be build as a practical set. Yet NDT was able to sit down on a bench, pull a scroll from the bookcase or walk down an enormous central space looking out at the harbor and Pharos Lighthouse beyond. 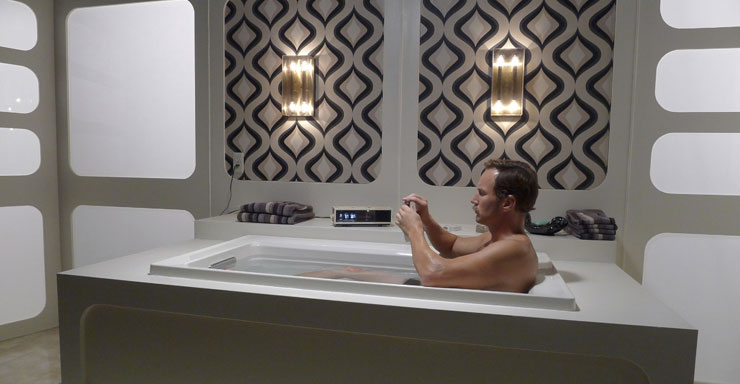 SS76 is a story about the crew of a space station with claustrophobia or “cabin...

This is the story of a platoon that was ambushed in Sadr City, Baghdad on... 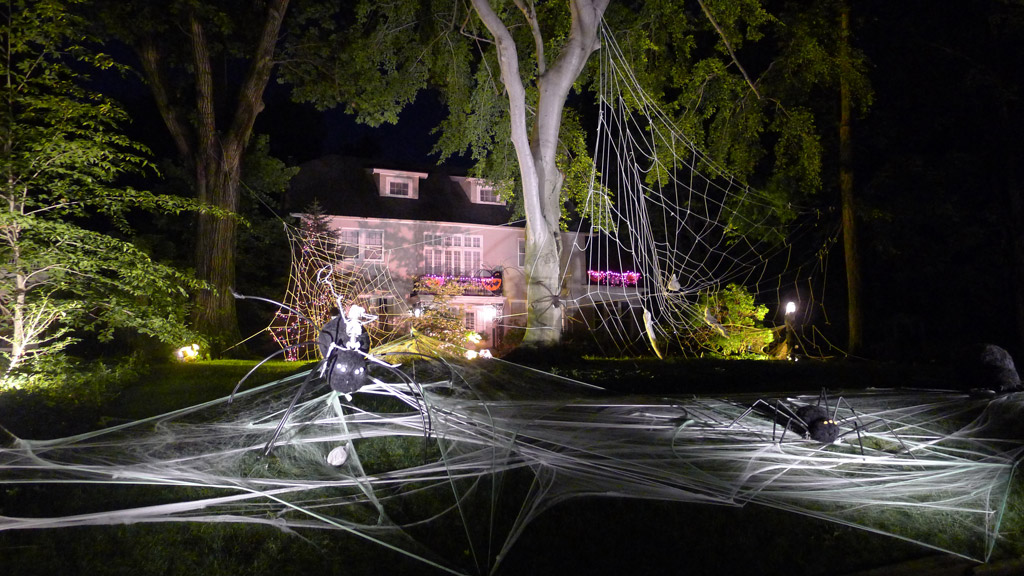